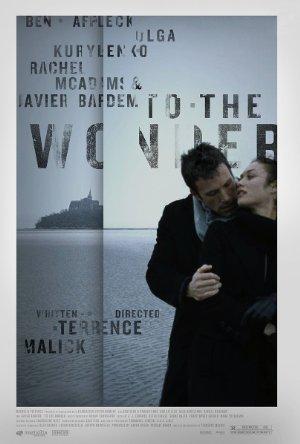 After falling in love in Paris, Marina and Neil come to Oklahoma, where problems arise. Their church's Spanish-born pastor struggles with his faith, while Neil encounters a woman from his childhood.