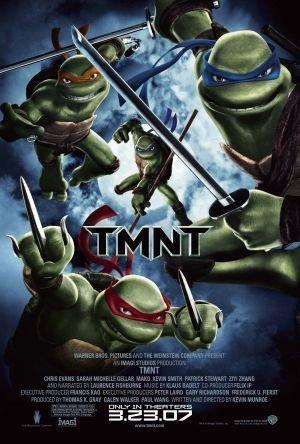 When the world is threatened by an ancient evil, the four adolescent turtles must reunite and overcome their faults in order to stand against it.

For those tired of the superhero/sidekick formula, check out this collection of the greatest superhero teams ever assembled on screen. We can only imagine the casting budget!

What's with all the tortured soul crime-fighters these days? The superheroes on this contemporary collection fight for truth, justice, and the good ole' USA! Make sure to check out the most recent 'Avengers' for some new blockbuster fun!