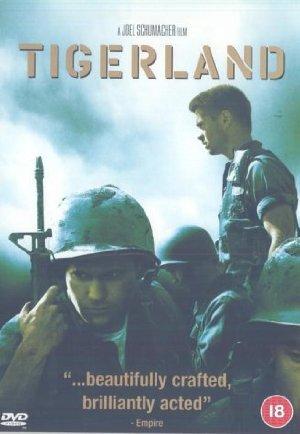 A group of recruits go through Advanced Infantry Training at Fort Polk, Louisiana's infamous Tigerland, last stop before Vietnam for tens of thousands of young men in 1971.