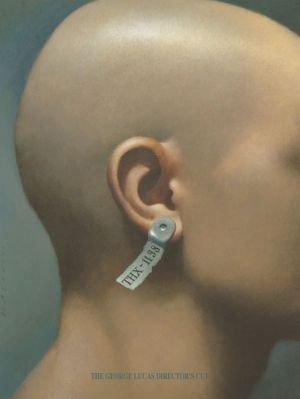 Set in the 25th century, the story centers around a man and a woman who rebel against their rigidly controlled society.