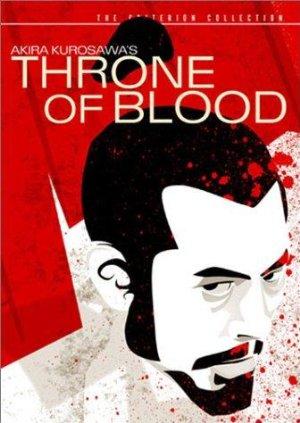 A war-hardened general, egged on by his ambitious wife, works to fulfill a prophecy that he would become lord of Spider's Web Castle.