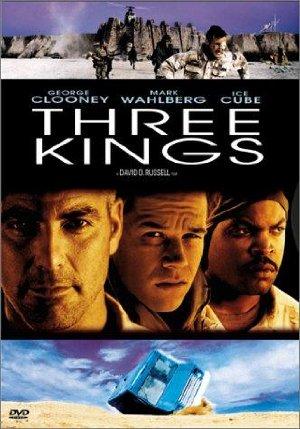 In the aftermath of the Persian Gulf War, 4 soldiers set out to steal gold that was stolen from Kuwait, but they discover people who desperately need their help.