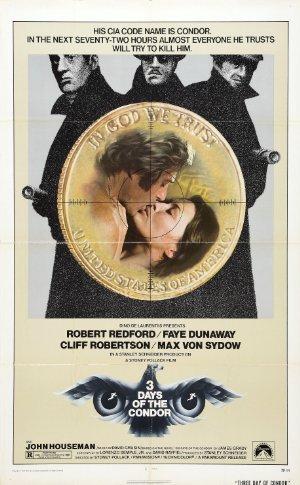 A bookish CIA researcher finds all his co-workers dead, and must outwit those responsible until he figures out who he can really trust.