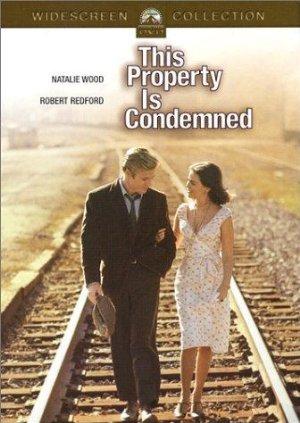 A railroad official, Owen Legate comes to Dodson, Mississippi to shut down much of the town's railway (town's main income). Owen unexpectedly finds love with Dodson's flirt and main ...