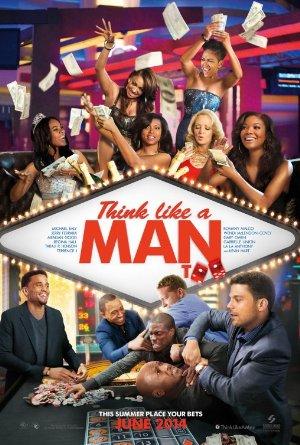 All the couples are back for a wedding in Las Vegas, but plans for a romantic weekend go awry when their various misadventures get them into some compromising situations that threaten to derail the big event.

No, we don't mean romcoms with a dark sense of humor - that would be another, much smaller list. This collection contains only the best in African-American Romantic Comedy, inclduing 'Jumping the Broom', 'Think Like a Man', and 'Love and Basketball'.