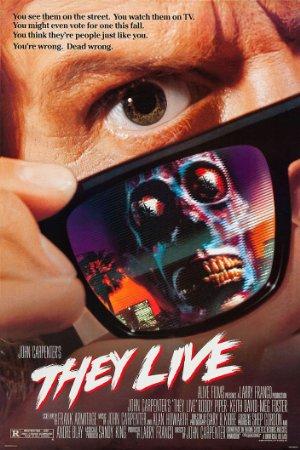 A pair of sunglasses allow a drifter to realise that Earth has been taken over by aliens.

No other decade matches the 80s for pure campness; if you want to understand the camp aesthetic, you can read any number of lengthy critical theory essays. Or you can just watch 'Flash Gordon' and get the whole thing in a nutshell.