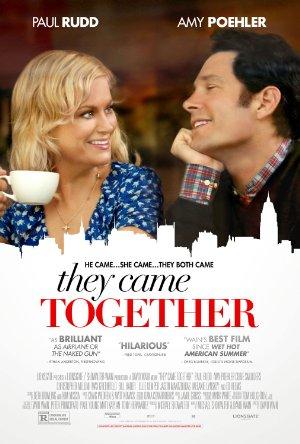 A small business owner is about to lose her shop to a major corporate development.