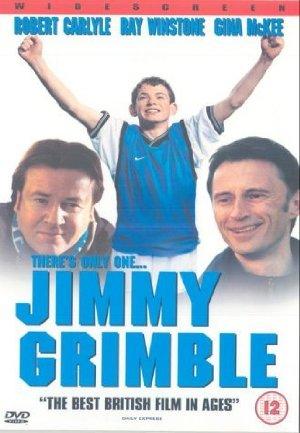 Jimmy Grimble is a shy Manchester school boy. At school he is constantly being bullied by the other kids, and at home he has to face his mother's new boyfriend who he doesn't like. However,...

Soccer Moms and Dads will appreciate these family friendly sports comedies, sure to leave behind the lingering taste of orange slices.