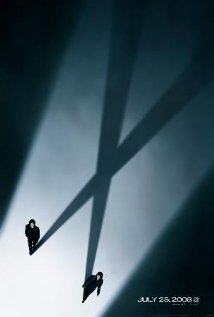 After an FBI agent is kidnapped a priest claiming to receive psychic visions contacts the FBI. Mulder and Scully's services are needed once again.