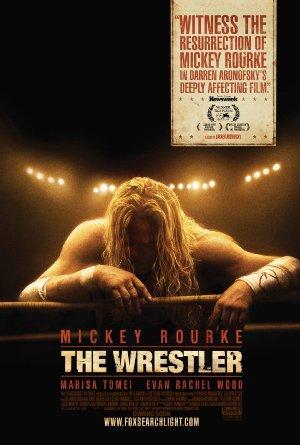 A retired wrestler struggles to acclimatize to life outside the ring.