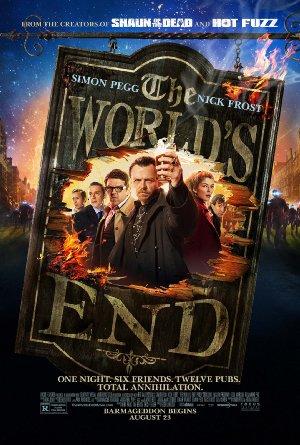 Five friends who reunite in an attempt to top their epic pub crawl from twenty years earlier unwittingly become humanity's only hope for survival.