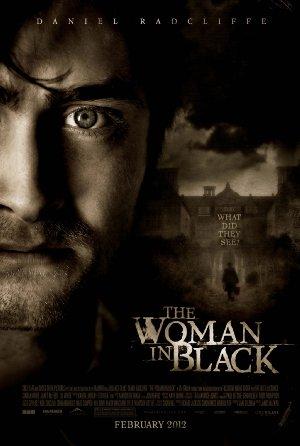 A young lawyer travels to a remote village where he discovers the vengeful ghost of a scorned woman is terrorizing the locals.

Wondering what Ron, Hermione, and Harry have been up to post Hogwarts graduation? Well, Ron's on drugs, Hermione's pregnant, and Harry works at a magic gas station. Just kidding - they've made tons of wonderful movies!