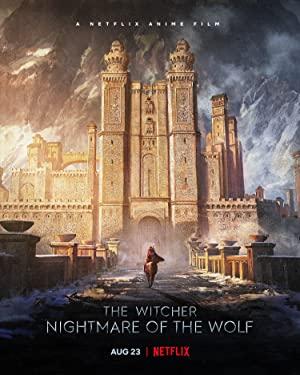 Face your demons. The Witcher: Nightmare of the Wolf premieres August 23, 2021 worldwide on Netflix.

Within the first ten minutes of The Witcher, the eponymous hero slays a monster with his sword, enters a dingy medieval pub, and meets a sorcerer. You know he's a sorcerer because he has a staff. This pretty much sums up a genre that includes sword-wielding heroes like Conan, Xena, and the Beastmaster.