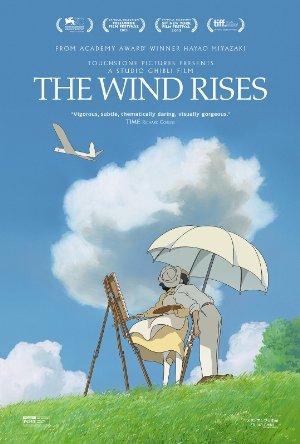 A look at the life of Jiro Horikoshi, the man who designed Japanese fighter planes during World War II.

The best anime movies exploring Japan's past, particularly the 20th century. Make sure to check out Miyazaki's latest work, 'The Wind Rises' for a poignant look at WW2 from the Japanese perspective.