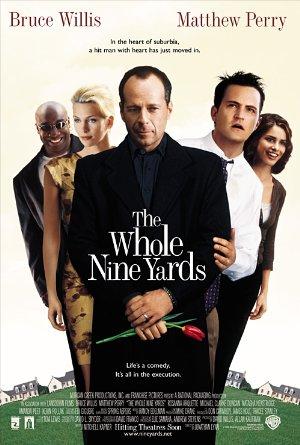 Nick is a struggling dentist in Canada. A new neighbor moves in, and he discovers that it is Jimmy "The Tulip" Teduski. His wife convinces him to go to Chicago and inform the mob boss who wants Jimmy dead.