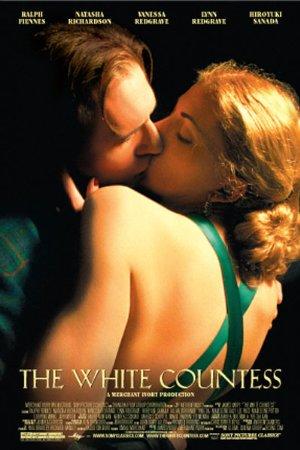 Set in 1930s Shanghai, where a blind American diplomat develops a curious relationship with a young Russian refugee who works odd -- and sometimes illicit -- jobs to support members of her dead husband's aristocratic family.