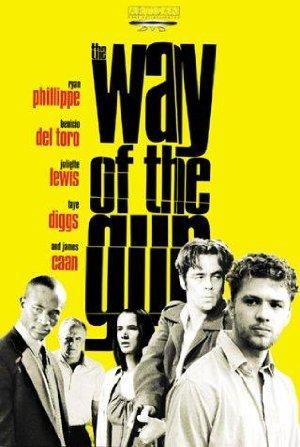 Two criminal drifters without sympathy get more than they bargained for after kidnapping and holding for ransom the surrogate mother of a powerful and shady man.