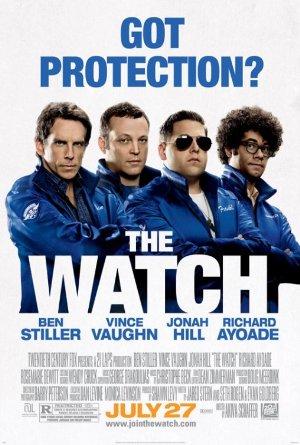 Four men who form a neighborhood watch group as a way to get out of their day-to-day family routines find themselves defending the Earth from an alien invasion.