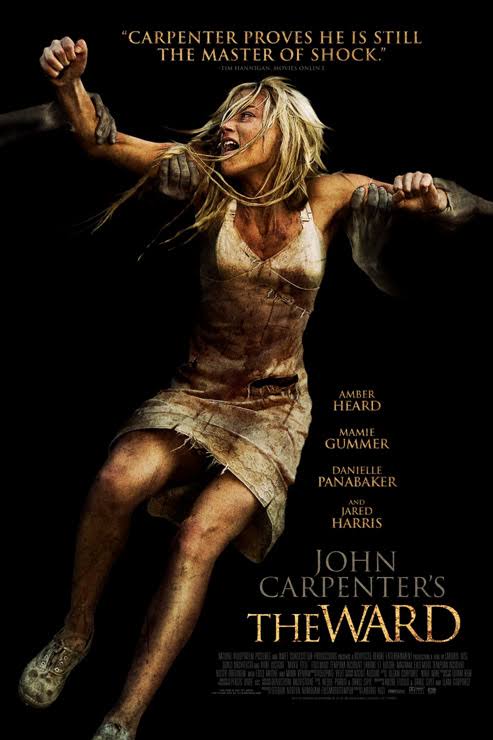 A lady experiencing mental health difficulties is dragged further down by a possible paranormal interference.