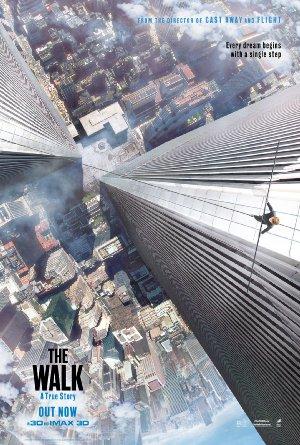 In 1974, high-wire artist Philippe Petit recruits a team of people to help him realize his dream: to walk the immense void between the World Trade Center towers.