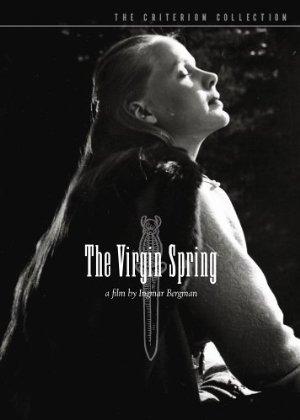 A kind but pampered beautiful young virgin and her family's pregnant and jealous servant set out to deliver candles to church, but only one returns from events that transpire in the woods along the way.