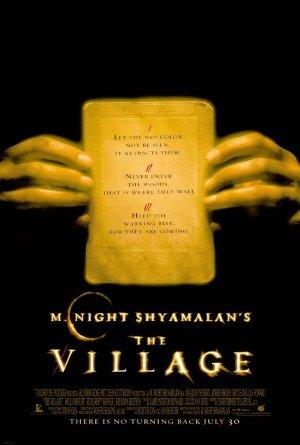 The population of a small, isolated countryside village believe that their alliance with the mysterious creatures that inhabit the forest around them is coming to an end.

Horror movies set in pre-20th century America, playing on the old puritanical terrors of witchcraft and demonic possession. Make sure to check out a recent addition, 'The Witch' - coming fresh from Sundance.