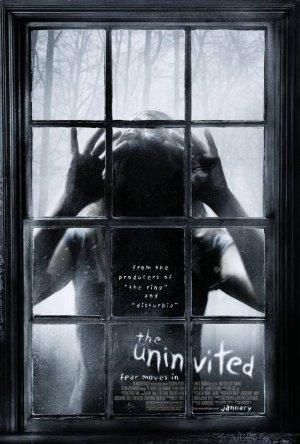 Poor Anna Rydell experiences blurred lines of reality during her recovery from a psychological episode when she experienced some supernatural company in her family home.