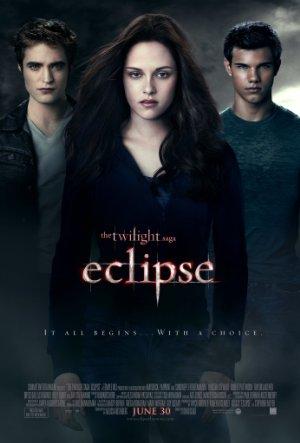 As a string of mysterious killings grips Seattle, Bella, whose high school graduation is fast approaching, is forced to choose between her love for vampire Edward and her friendship with werewolf Jacob.