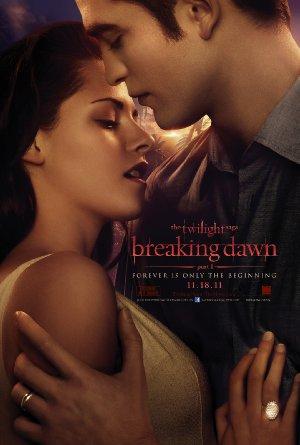 The Quileutes close in on expecting parents Edward and Bella, whose unborn child poses a threat to the Wolf Pack and the towns people of Forks.