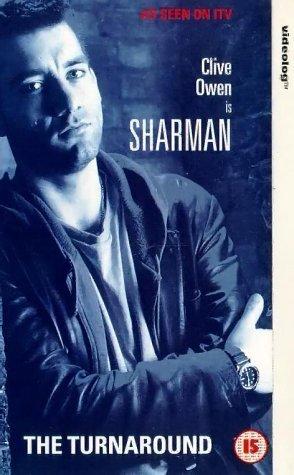 Private investigator, Nick Sharman, accepts a case which at first seems intriguing, but ends up causing him bitter regret.