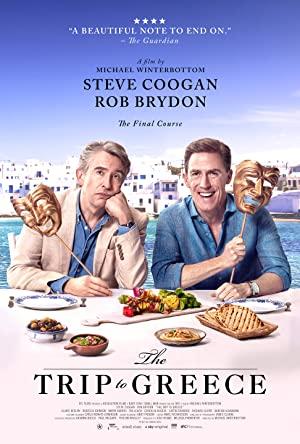 Actors Rob Brydon and Steve Coogan travel from Troy to Ithaca following in the footsteps of the Odysseus.