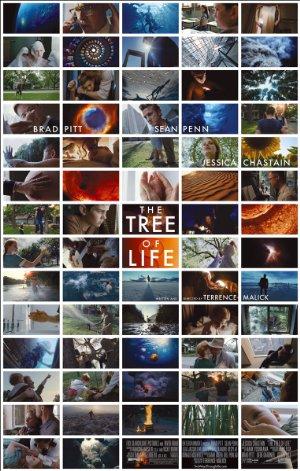 The story of a family in Waco, Texas in 1956. The eldest son witnesses the loss of innocence and struggles with his parents' conflicting teachings.