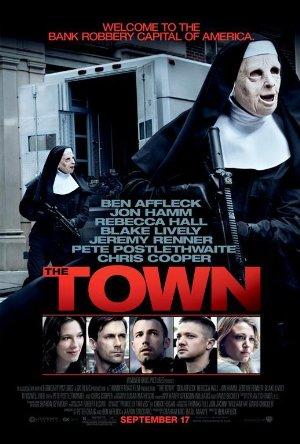 As he plans his next job, a longtime thief tries to balance his feelings for a bank manager connected to one of his earlier heists, as well as the FBI agent looking to bring him and his crew down.

Not everyone is a big fan of Affleck on the screen, but after political-thriller masterpiece 'Argo' few would debate his competency as a director. Enjoy the Batman incumbent's directorial fruits with this collection.