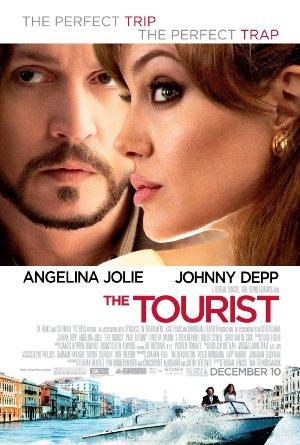 Revolves around Frank, an American tourist visiting Italy to mend a broken heart. Elise is an extraordinary woman who deliberately crosses his path.

These modern romantic thrillers may not share the same plot-lines as real life love, but they do convey the terror, excitement, and danger of giving yourself to another. So if you're bored of languid schmaltz-fests, pop one of these on and get the blood pumping!