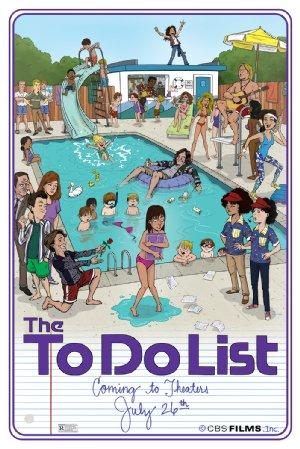 Feeling pressured to become more sexually experienced before she goes to college, Brandy Klark makes a list of things to accomplish before hitting campus in the fall.