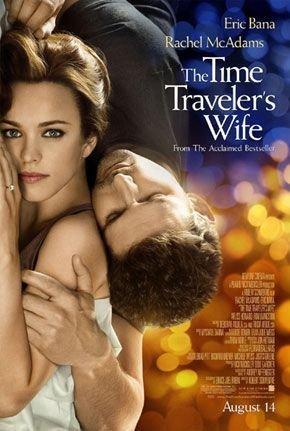 A romantic drama about a Chicago librarian with a gene that causes him to involuntarily time travel, and the complications it creates for his marriage.