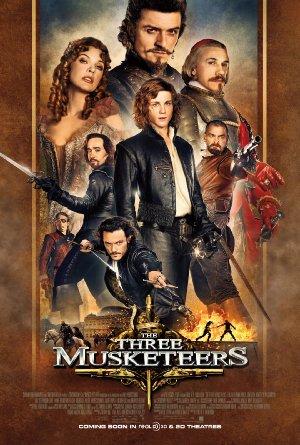 The hot-headed young D'Artagnan along with three former legendary but now down on their luck Musketeers must unite and defeat a beautiful double agent and her villainous employer from seizing the French throne and engulfing Europe in war.

Mads Mikkelsen may sound like the Danish translation of Mickey Mouse, but watch one of his high-octane thrillers and you'll recognize this Scandinavian star is anything but huggable!