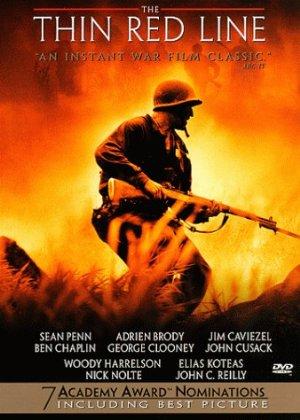 Terrence Malick's adaptation of James Jones' autobiographical 1962 novel, focusing on the conflict at Guadalcanal during the second World War.