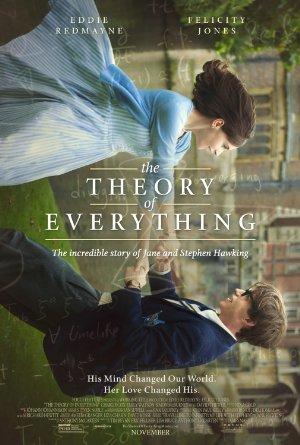 An insight into the relationship between Stephen hawking and his wife.