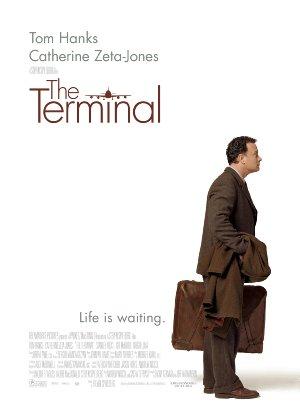 An eastern immigrant finds himself stranded in JFK airport, and must take up temporary residence there.