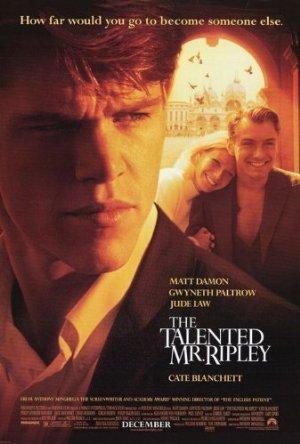 Ripley isn't the only sociopath on this list of dark thrillers that explore the most terrifying theft of all.