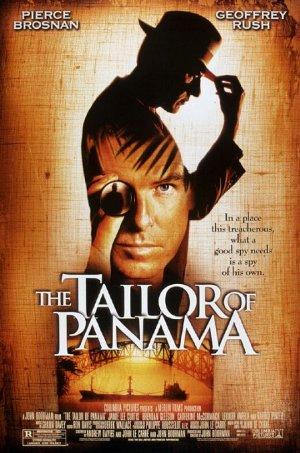 A tailor living in Panama reluctantly becomes a spy for a British agent.