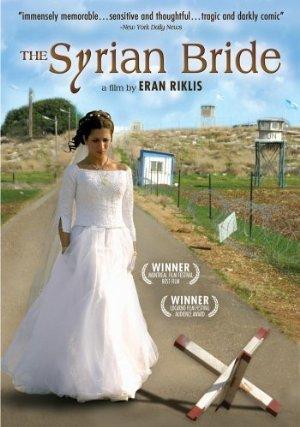 In Majdal Shams, the largest Druze village in Golan Heights on the Israeli-Syrian border, the Druze bride Mona is engaged to get married with Tallel, a television comedian that works in the Revolution Studios in Damascus, Syria. They have never met each other because of the occupation of the area by Israel since 1967; when Mona moves to Syria, she will lose her undefined nationality and will never be allowed to return home.