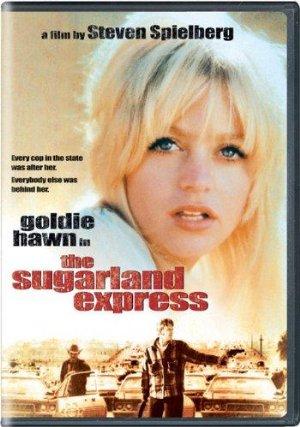 A woman attempts to reunite her family by helping her husband escape prison and together kidnapping their son. But things don't go as planned when they are forced to take a police hostage on the road.

After finding prominence on 'Rowan & Martin'S Laugh-In', Goldie Hawn starred in a series of major motion pictures, ranging from the comedic to the dramatic.