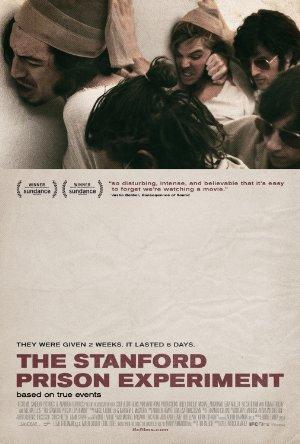 Twenty-four male students out of seventy-five were selected to take on randomly assigned roles of prisoners and guards in a mock prison situated in the basement of the Stanford psychology building.

Have you ever heard the name Philip Zimbardo? What about Stanley Milgram? If so, you might be interested in the outcomes of these films which take famous psychological experiments and principles as their jumping off points.