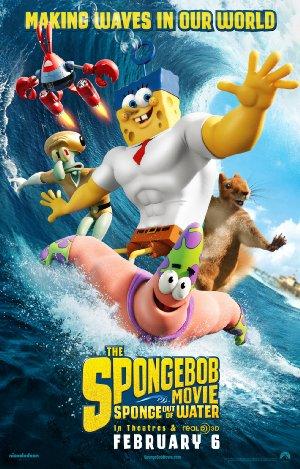 The Spongebob Movie: Sponge Out of Water (2015)

The Spongebob Movie: Sponge Out of Water (2015)

When a diabolical pirate above the sea steals the secret Krabby Patty formula, SpongeBob and his nemesis Plankton must team up in order to get it back.

Calling all nostalgic millenials: grab a bowl of Trix, rip open a Go-Gurt, and Nick till your sick with these great movies based on classic 90s Nickelodeon shows.