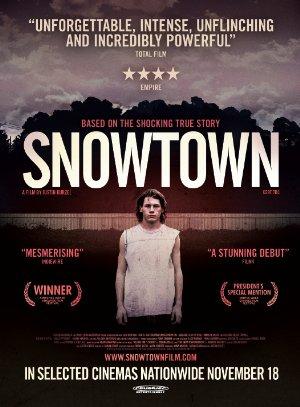 Based on true events, 16 year-old Jamie falls in with his mother's new boyfriend and his crowd of self-appointed neighborhood watchmen, a relationship that leads to a spree of torture and murder.

'Nobody Says Anything!': Guilt, the Worst Punishment of All

These movies focus on groups of young people who commit terrible acts, not quite according to their own will, and must live with the monstrous guilt of their deeds. Make your kids watch at least one of these every weekend to hone their sense of caution.

'Movies Like Perfect Sisters': Crime-Stories to Make You Sick

Hollywood mostly treats crime as a bit of sizzle on the steak; these heavy dramas take the opposite approach, handling murder and abuse in sickening detail - with some stories based on real life.

Horror movies from a country home to packs of feral animals, a decent sized backwoods community, and an endless desert at the heart of it all; there's no doubt about it, Australia is fertile ground for horror cinema.