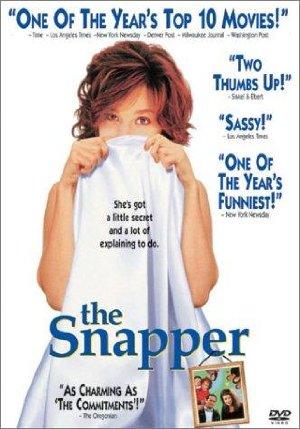 Set in Ireland, Sharon Curley is a 20 year old living with her parents and many brothers and sisters. When she gets herself pregnant and refuses to name the father, she becomes the talk of ...