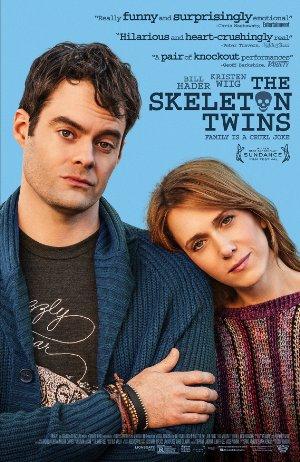 Having both coincidentally cheated death on the same day, estranged twins reunite with the possibility of mending their relationship.

While many will remember Kristen best from her role in 'Bridesmaids', the actress has produced a number of quality independent films, such as 'The Skeleton Twins', which sounds like a band from Harry Potter, but isn't.

Sibling rivalry is taken to a whole new level in these hard-hitting sibiling dramas, in which nature's strongest bond is tested by some unfortunate nurturing. Make sure to check out Iraq veteran drama 'Brothers'!

The best movies produced or directed by the inimitable Duplass brothers, Mark and Jay.