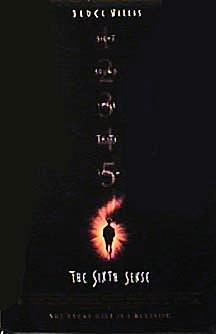 A boy who communicates with spirits that don't know they're dead seeks the help of a disheartened child psychologist.